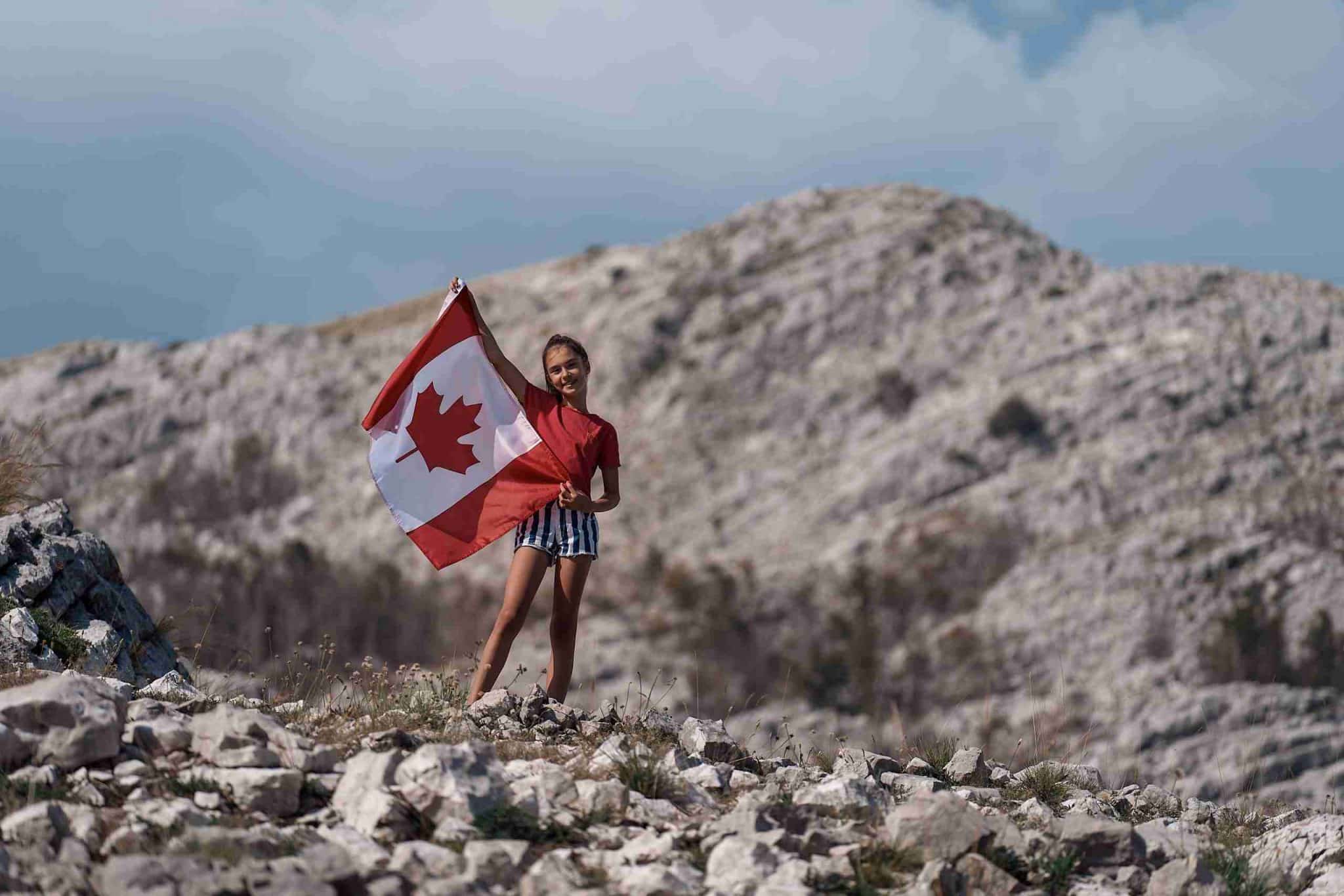 Why Immigrate to Canada in 2022

Home > Immigration > Why Immigrate to Canada in 2022

Why Immigrate to Canada in 2022

Why Immigrate to Canada

Canada is an ideal destination for beginning a new life because it has many immigration programs, welcoming those who want to move with open arms. Canada also celebrates their diversity and encourages people from all cultures backgrounds or religions live together in harmony; making this country great.

Canada is an immaculate nation of vast natural beauty, multicultural diversity and rich history. It has developed into a modern country unlike many of the nations it borders, the United States which the two nations share culture and language known as North America. Canada’s population can be divided almost 50/50 between people who are bilingual in French and English. Canada has over 200 languages spoken by its inhabitants with English and French being official languages making it one of the world’s most culturally diverse countries.

The immigration process in Canada has 100+ pathways that range from skilled worker programs, family member visas and student visas. The country remains open-minded towards outsiders with different types of immigrants welcomed into the nation’s borders at any time – an important trait during this era when many developed nations are shutting their doors against newcomers even more so than before!

Immigrants are free to work anywhere in Canada, and they have all of the same freedoms as native-born citizens. Many come on economic migration programs that bring their skills from abroad into our country’s growing tech industry – which has been booming lately!

With its booming economy and active job market, Canada is a great place for those who want to live in an environment where quality of life thrives. The country’s universal healthcare system as well as world-class education services provide opportunities that many other countries can’t even offer!

Canada is a country with an unmatched natural beauty. From the towering mountains to picturesque coastal views, hiking trails and national parks – there’s something for everyone here! And don’t forget about all those pristine kayaking waters waiting just beyond your doorstep too…
In addition this great nation has more coastline than any other place on Earth: over 3 million kilometres worth at last count (which makes them larger than Texas).

Whether you’re looking for a lush green forest or an arid desert, Canada has something that will suit your needs. Whether it be temperatures ranging from -40°C in the north all way down to 50 °F (10 Celsius) near Alaska; we offer many different biomes with diverse climates which can provide whatever environment suits one’s fancy!

Canada is the perfect country for anyone who wants to immigrate. From their stable economic and political structures, which make it an attractive place in general; all of Canada’s immigration programs offer something different such as social support or universal healthcare with high standards of living–there really isn’t any reason why you shouldn’t move here!

Canada has some of the world’s largest reserves of fresh water, forests that hold carbon dioxide at an efficient rate more so than any other forest on Earth along with having access to oil sands for more energy resources than anywhere else on Earth. The nation has abundant fishing, farming and animal sanctuaries. It has a mostly temperate climate throughout the country avoiding most of the subarctic tundra regions that are occupied by Canada’s top trading partners along with having access to both coasts for international trade allowing economical transport to any region on Earth through shipping including all of North America. On top of being one of the world leaders in energy, water and forests it also leads the world with technological advances in research and development specifically nano technology.

Canada’s economy is strong with its largest industries being petroleum products, mining, chemical products, forestry products, food processing, aircraft and transportation equipment along with agriculture which contribute over C$1 billion each year towards exports alone. The nation is also the amongst the world’s leaders in manufacturing of medical, communication and computers.

Canada has many large cities that contribute to its economic power with each city having a population over 100,000 inhabitants. The nation itself has a population of around 34 million people making it one of the most sparsely populated nations on Earth however this also contributes to why immigrating to Canada may be an option for you.

Canada is home to 2 official languages which are English and French both being taught in schools across the nation while learning an additional language is not mandatory however is still encouraged by government institutions resulting in a lot of universities requiring a second language course before graduation. While officially bilingual some regions practice their predominant languages more than others with French commonly used in the province of Quebec and Newfoundland where English is more common in the rest of Canada.

The country takes pride in its multiculturalism and diversity with 51% identifying as a visible minority (Statistics Canada). Compared to other developed countries Canada has a younger population with many immigrating to pursue entertainment or sports careers which can be seen through recent census data showing that the majority young employed people immigrate from within Canada while older employed people immigrate from outside of Canada however this trend may change over time due to changes in visa requirements, climate, life styles and career opportunities.

Canada has a short list of requirements for immigrating applicants with an increasing number of visas being granted over the years resulting in many immigrating each year with the top reasons to immigrate listed below.

The Top Reasons For Immigrating To Canada

With recent political changes around the world immigrants are seeking new locations that best suit their needs when immigrating internationally. While there are many options available for immigrating internationally Canada is one of the safest countries regarding protecting your rights and freedoms among developed nations like Australia, United Kingdom and United States.

Another common reason why immigrants immigrate is to immigrate with their family as Canada often welcomes those immigrating with close family. Bringing your children and spouse immigrating along is a common practice among immigrants especially if they have a Canadian passport holder in the family.

With more than 100,000 international students immigrating to Canada each year it’s not hard to see why many immigrate to pursue education. The nation has the highest amount of post-secondary graduation rates per capita on Earth which makes it a top destination for immigrating especially from poorer regions where educational opportunities are limited however people immigrate from all walks of life regardless of socioeconomic status or background.

In comparison to its neighbors the United States and Mexico the nation is far ahead when it comes to public education with nearly 100% of Canadians attending up until their secondary years resulting in one of the highest overall graduation rates on Earth. Due to a well rounded education system immigration often immigrates for these future opportunities including job market chances, opportunity costs and entrepreneurship benefits.

The Canadian economy has been steadily growing over recent years with a focus on skilled labor making it one of the top destinations for immigrating skilled professionals with citizens immigrating from all over the world to find new job opportunities.

The entrepreneurial landscape in Canada has been growing rapidly over recent years with one of the most supportive market climates supporting international immigrates to immigrate and immigrate while offering a diverse range of business resources. Many immigrate to Canada for this opportunity especially those looking for mixed business opportunities making it one of the top reasons why immigrate.

A major change that may affect immigrants moving forward is due to new US immigration policies which may make Canada more attractive than ever before when immigrating internationally.

With current immigration policies in the United States, immigrating can be more challenging than ever before when immigrating the US with many immigrating to Canada over the last few months due to fears in employment and entrepreneurship market uncertainty. Many immigrate for similar opportunities however it’s not just one factor that immigrates consider when immigrating alongside many resources including their family’s welfare or even safety.